There is something you should know about Miguel Ángel Jiménez 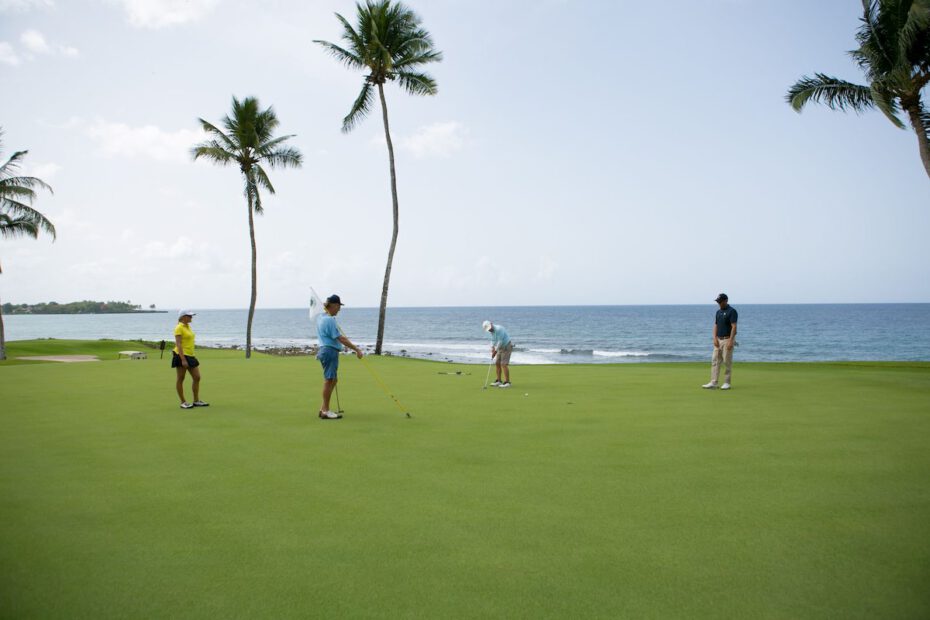 Since its creation, CASA DE CAMPO RESORT & VILLAS has been one of the world’s leading golf courses. The choice of Pete Dye as designer of its courses was a sign of hierarchy and distinction. Pete Dye is considered the best golf architect in the world. He quickly positioned this resort as the best in the entire Caribbean.

When Teeth of the Dog was inaugurated, one of Dye’s sublime and precious pieces of work, which is now ranked among the top 100 golf courses in the world, there was no doubt about the direction the impressive development located in La Romana would take. Apart from Teeth of The Dog, Dye is also the author of the other two courses located in the resort, Dye Fore with 27 holes and The Links with 18. 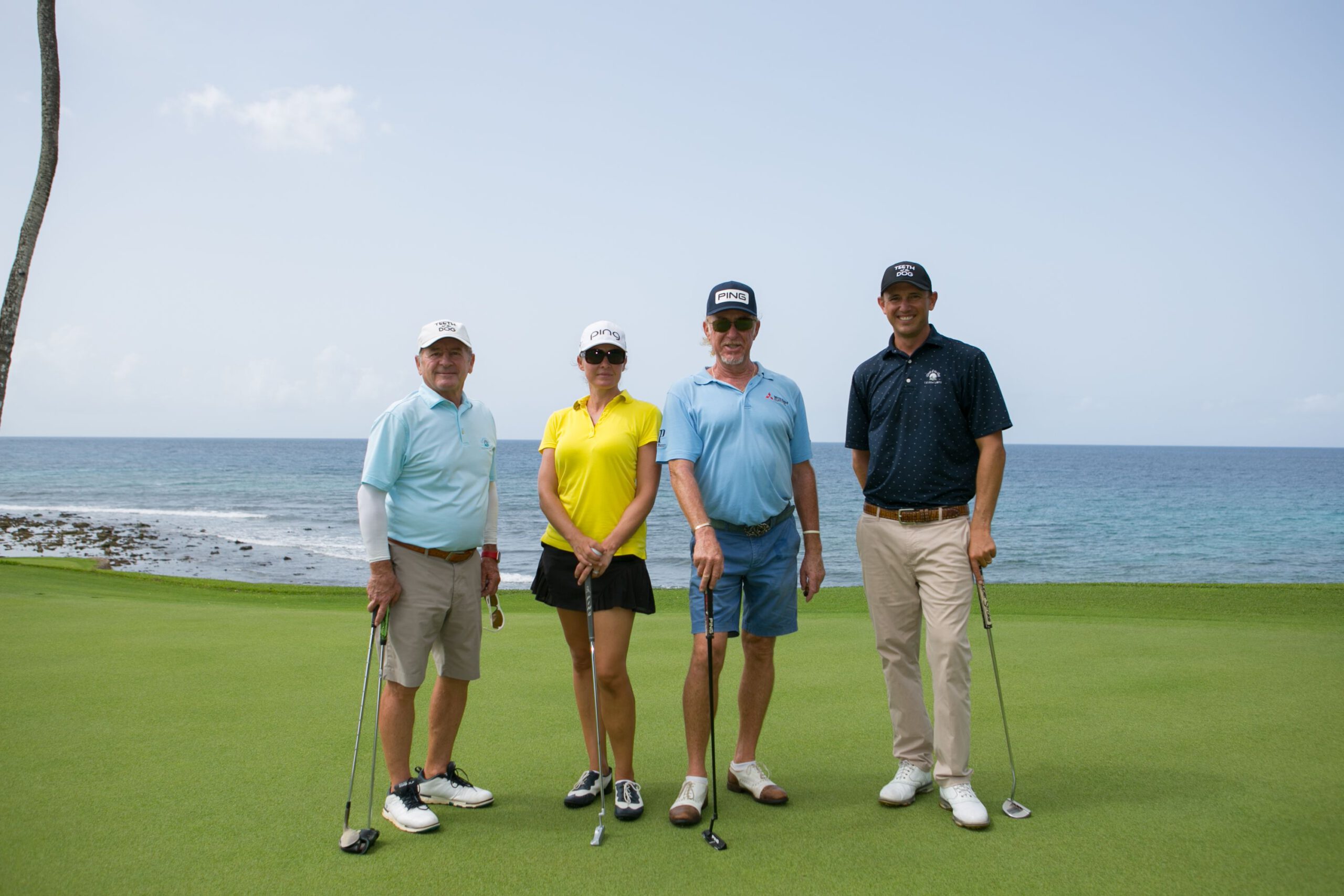 Casa de Campo has hosted TOP golf events, the World Amateur Golf Championships, the Latin America Amateur Championship (twice, the only golf course to hold this distinction), the PGA TOUR Latinoamérica, etc. Teeth of The Dog continues to shine in the rankings.

The experience is so rewarding that one of those illustrious visitors from planet golf fell in love with the place and decided to settle down: the Spaniard Miguel Ángel Jiménez, multi-champion on the European Tour and the PGA TOUR Champions, is part of the daily life of Casa de Campo.

The American press defined «Pisha» as «the most interesting golfer in the world».

With this recognition, the Spanish golfer is honored with being able to use all the facilities and services offered, while belonging to this prestigious membership. «I didn’t like the American lifestyle and I decided to come and live at Casa de Campo in the Dominican Republic. I’m only two-hours from the United States and I can have a rest when there’s no competition,» said Jimenez, winner of 21 European Tour titles and 7 PGA TOUR Champions titles.

Casa de Campo Resort & Villas – a member of The Leading Hotels of the World – enjoys a prestigious traveler’s list with its superb offer of spacious rooms, suites and luxury villas, as well as a certified service of gourmet meals, premium wines and liquors in all restaurants. There is also a Yacht Club with 370 docks, Polo and Riding Club, a 13-court Tennis Centre and a 245-acre Shooting Range.

The luxury Dominican Republic resort covers 7,000 tropical hectares on the southwestern shore of this Caribbean destination. It is the home of the three most challenging golf courses ever designed by Pete Dye, which are Teeth of the Dog, Dye Fore and The Links. Casa de Campo is also home to Altos de Chavon – the town of artists, a reproduction of a 16th century Mediterranean villa with boutiques, museums and a 5000 seat Greek style amphitheatre, officially opened by Frank Sinatra in August 1982.

The resort is very easy to access via La Romana-Casa de Campo International Airport (LRM), which is only five minutes away. The airports of Santo Domingo (SDQ) and Punta Cana (PUJ), which offer direct daily flights from the world’s major airports, are also within easy reach.

For more information about Casa de Campo Resort & Villas, contact us and we will help you in anything you need. 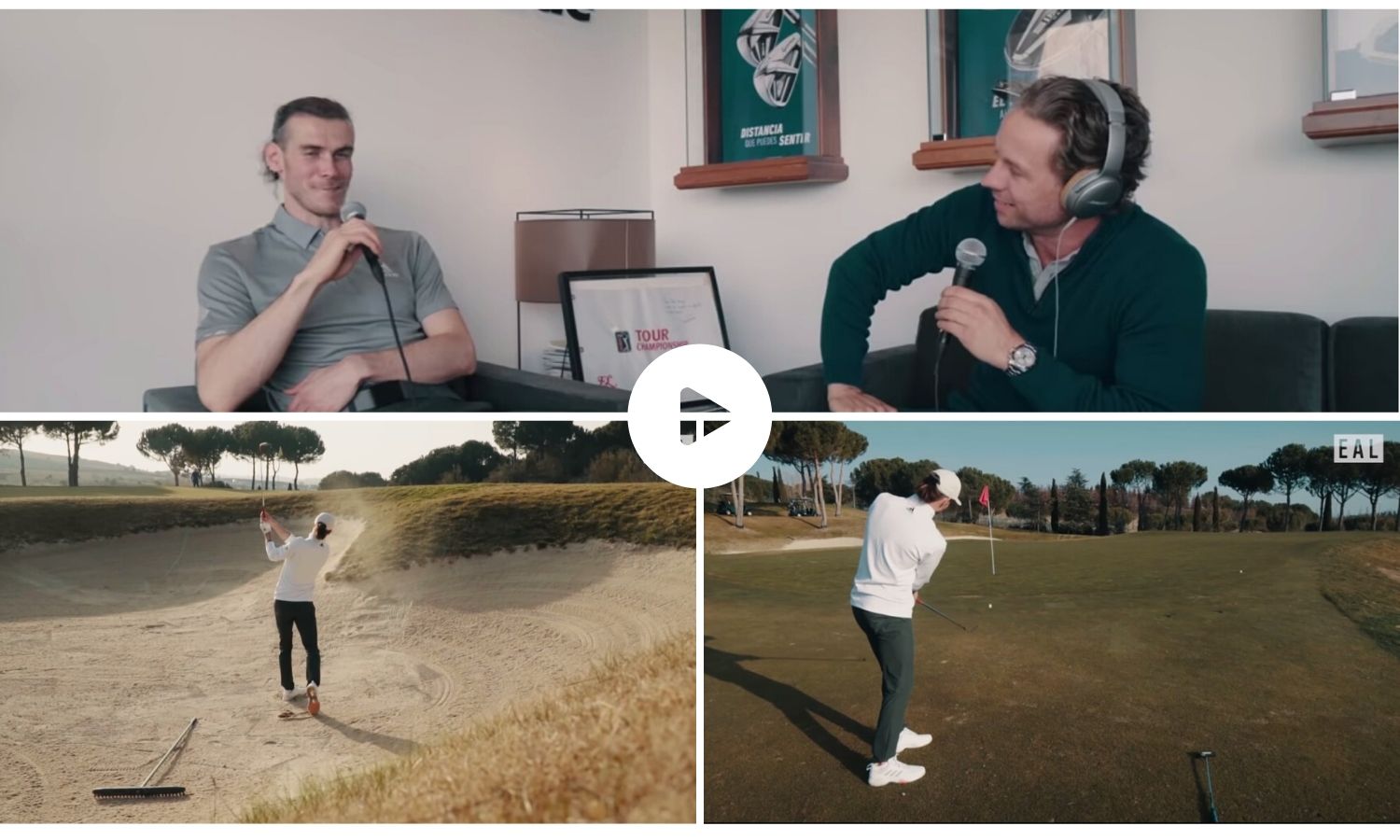 Did you know where Gareth Bale plays golf in Madrid?

The best version of Gareth… readDid you know where Gareth Bale plays golf in Madrid? 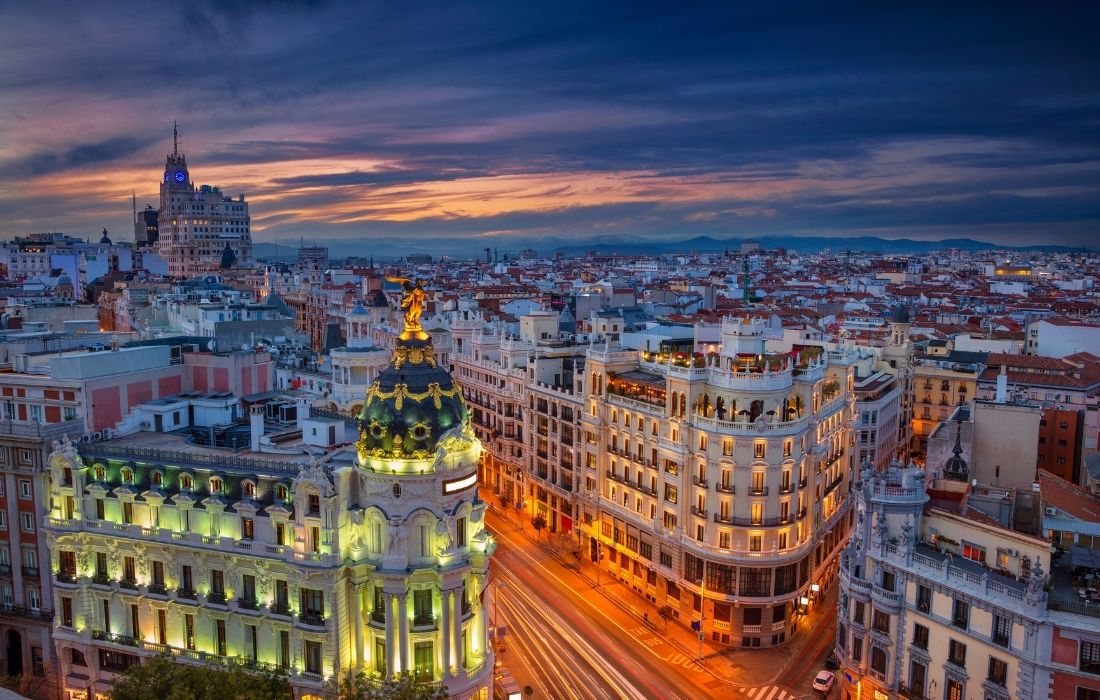 Plan your golf holidays in … readGolf Holidays in Madrid 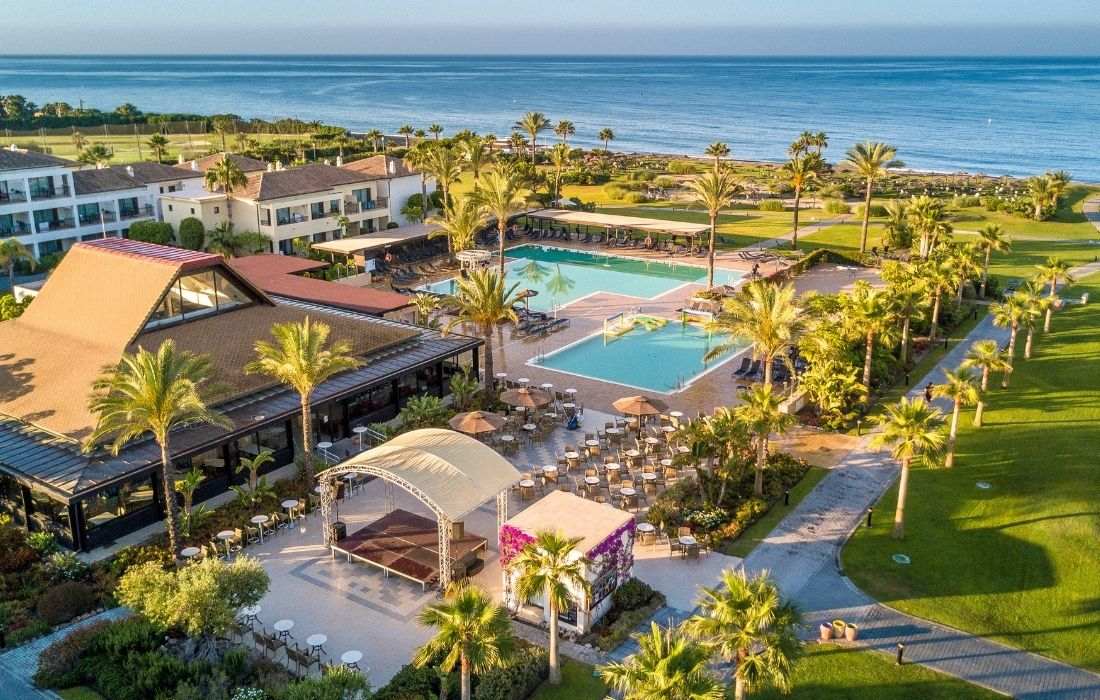 Have you heard about the golf offers in Lanzarote?

Did you know where Gareth Bale plays golf in Madrid?

There is something you should know about Miguel Ángel Jiménez