Añoreta´s Golf Resort, located in Malaga, will be the place where Andalucia´s Alps Tour will take place in its 20th anniversary. It consists of a golf circuit that will make junior golfers, step into the next level to improve their professional career towards the European Tour.
Andalucia´s Alps Tour will take place in Málaga, from September 6 to September 11.
Andalucia´s Alps Tour was originated in 2001 as the third European golf division. It was originated with the purpose of training and helping the future golf professionals on their way to the European tour. This tour has helped hundreds of golfers who are currently competing in the most prestigious golf events.

This event arrived in Spain in 2009, to give the largest number of our golfers a great number of chances to compete through Territorial Federations. Since that moment, Andalucia´s Alps Tour has always taken place in different cities of Spain.
Because of Covid-19 situation, Alps Tour has suffered a rearrangement in 2020, but this year it recovers its regular schedule. The first stop will be Las Castilla´s Alps and it will take place in Las Pinaíllas golf club in Albacete, in July. In September, Andalucia´s Alps will take place at Añoreta Golf Resort (Málaga).
Professional Technical Committee President and first RFEG Vicepresident , Jaime Salaverri Aguilar, believes the following: “ Since 2001, Andalucia´s Alps Tour has shown the great support it gives the youngest players, as it gives them a lot of chances so they can reach the peak of their golf career. Two examples that are worth mentioning are the following: Adri Arnaus, who won the 2017 Ranking and who´s currently playing the European Tour and Jordi García del Moral, who won last golf´s season and who has fully returned to the competition. This will be a very special edition as golfers return with more strength and attitude after a very difficult year. They will make us enjoy great golf moments”.

Finally, President of the Royal Andalusian Golf Federation, Pablo Mansilla stated that: “ Andalusia keeps, once more, its Alps Tour bet, in which we have witnessed the success of important golfers that are currently competing in the European Tour. We want to continue giving opportunities to the younger golfers, which are starting their golf career, and at the same time, enjoy our community the first victories of those who will become the most important golfers in the future. It will be a great event on the 20th anniversary of Añoreta´s Resort».

In the sports sphere, President of Añoreta´s Golf Angel Acha, told us about the next sporting events that Añoreta´s Golf Resort will host: A trial of a European circuit of professionals Alps Tour in September will take place in our resort. For us it is an honor and a privilege to be able to start to be in the main European levels. It will be from September 8 to September 11. Professional golf players from all over Europe will be coming and the Rincón de la Victoria´s Town Hall will cooperate in this event with Turismo Costa del Sol. This event will only take place in Spain twice, once here and once in Castilla La Mancha. We are going to think that we can have great events in Rincón de la Victoria even though we will have to lead with repercussions at European level and we are going to make it».
Añoreta´s Golf was founded in 1990 and designed by the 2 World Cups and 5 European Tournaments winner José María Cañizares. It is a par 72 course suitable for any player. The resort has a hotel that will open its doors in June 2021, a gastronomic offer, a Paddle Club and also the International Center of high performance CIAgolf by Sergio de Céspedes. It is one of the most outstanding training centers in the south of Europe.

For further information and golf package to stay, don’t doubt to contact us. 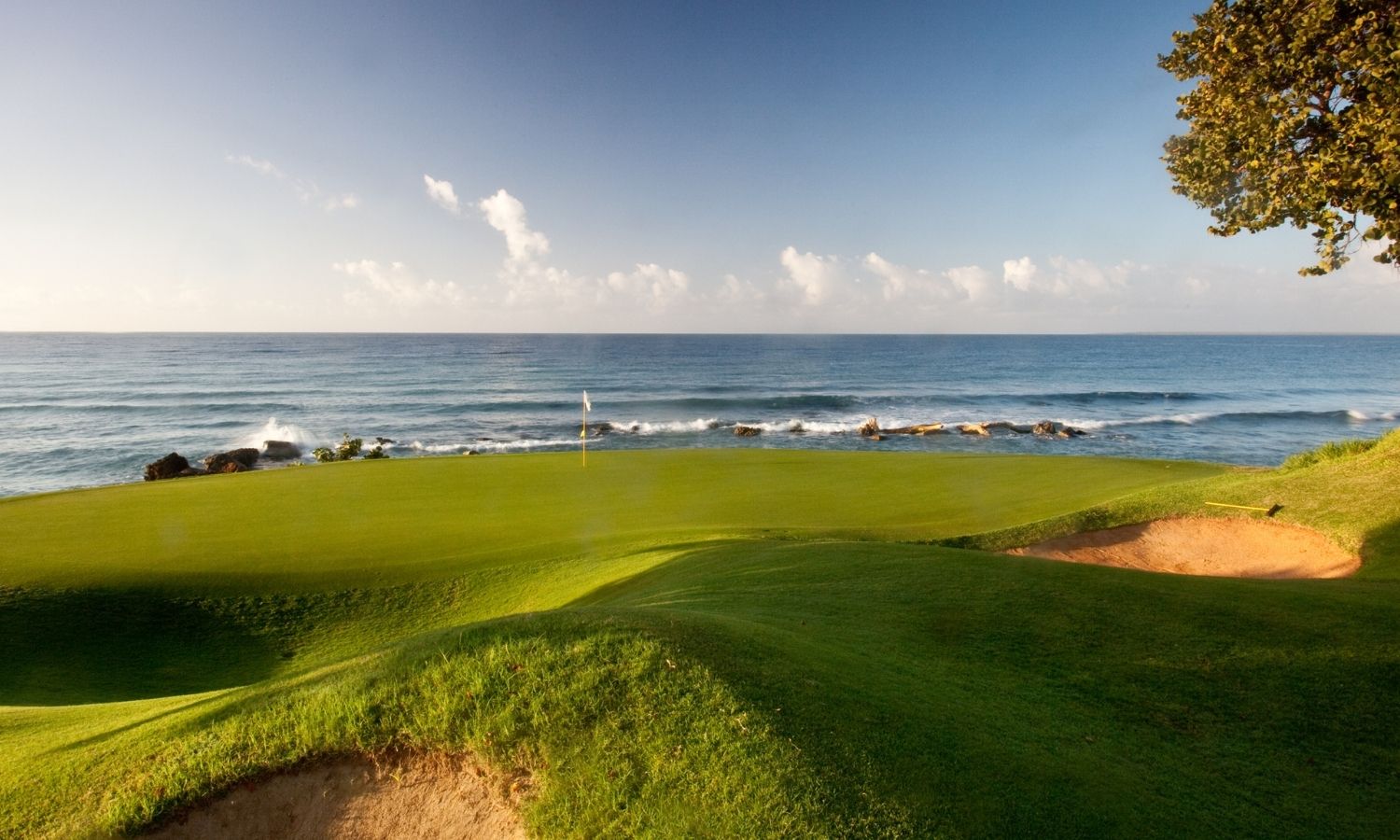